The Surge is an action role-playing game that was developed by Deck13 Interactive and published in 2017 by Focus Homer Interactive. It is available for PC Playstation4 and Xbox1. The game's goal is to attract casual as well as hardcore gamer. The story takes place in a near but dark-looking future. The player dives into the role of the worker Warren that was equipped with an exoskeleton. He finds out that there was some sort of incident that appears to have made all machines go crasy.

During my internship at Deck13 i worked on the User Interface for The Surge. My tasks included the development of a navigation structure and a visual concept as well as the creation of mockups and some final graphic elements.

The UI had to communicate the new gameplay-mechanics and the complex equipment-system and make them understandable while following the established conventions of the genre. One of the key challenges was the visualisation of various information such as statistics of ingame-items. These had to be simplified because the actual calculations of certain item stats were to complicated to be communicated to the players effectively. 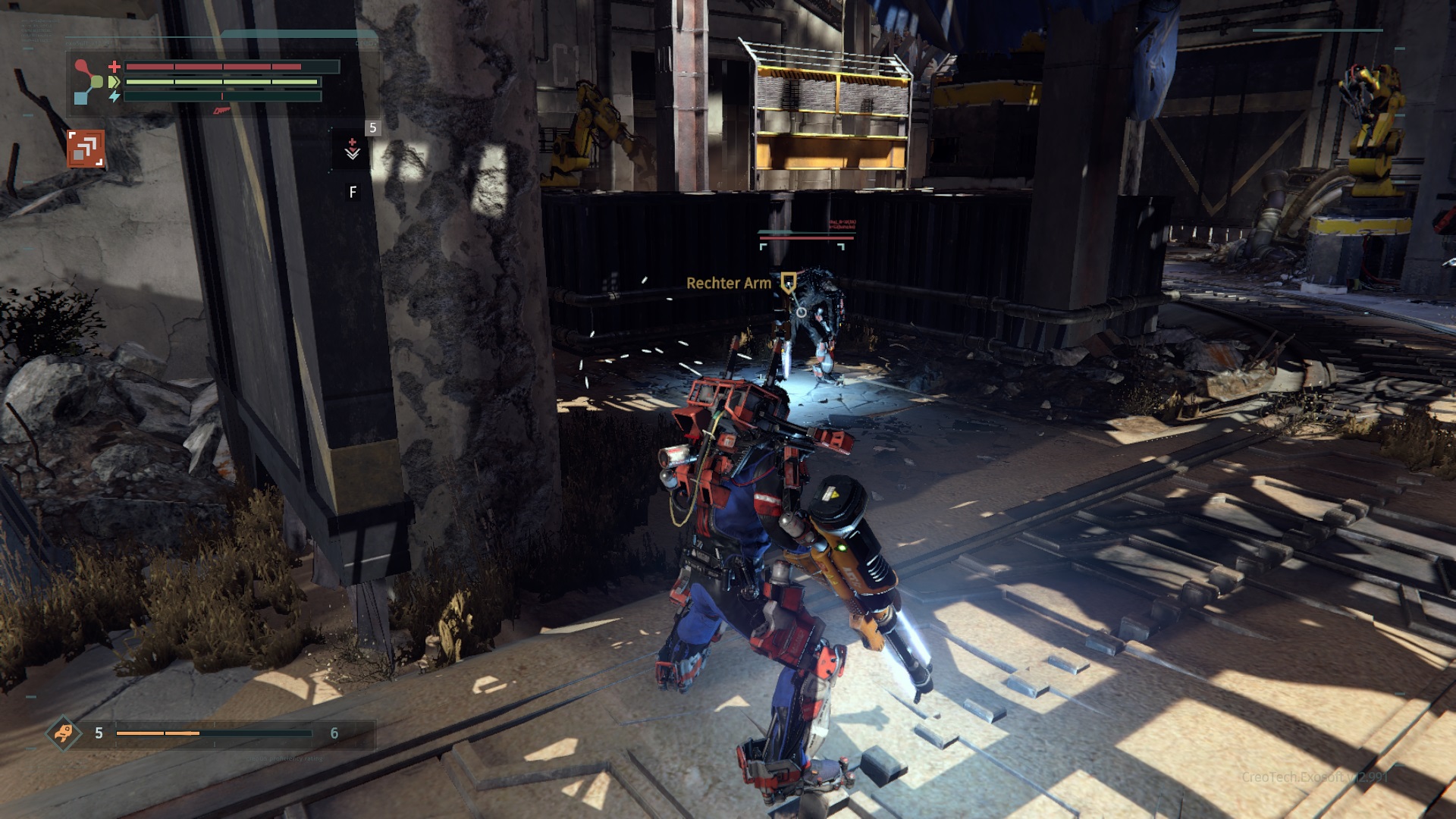 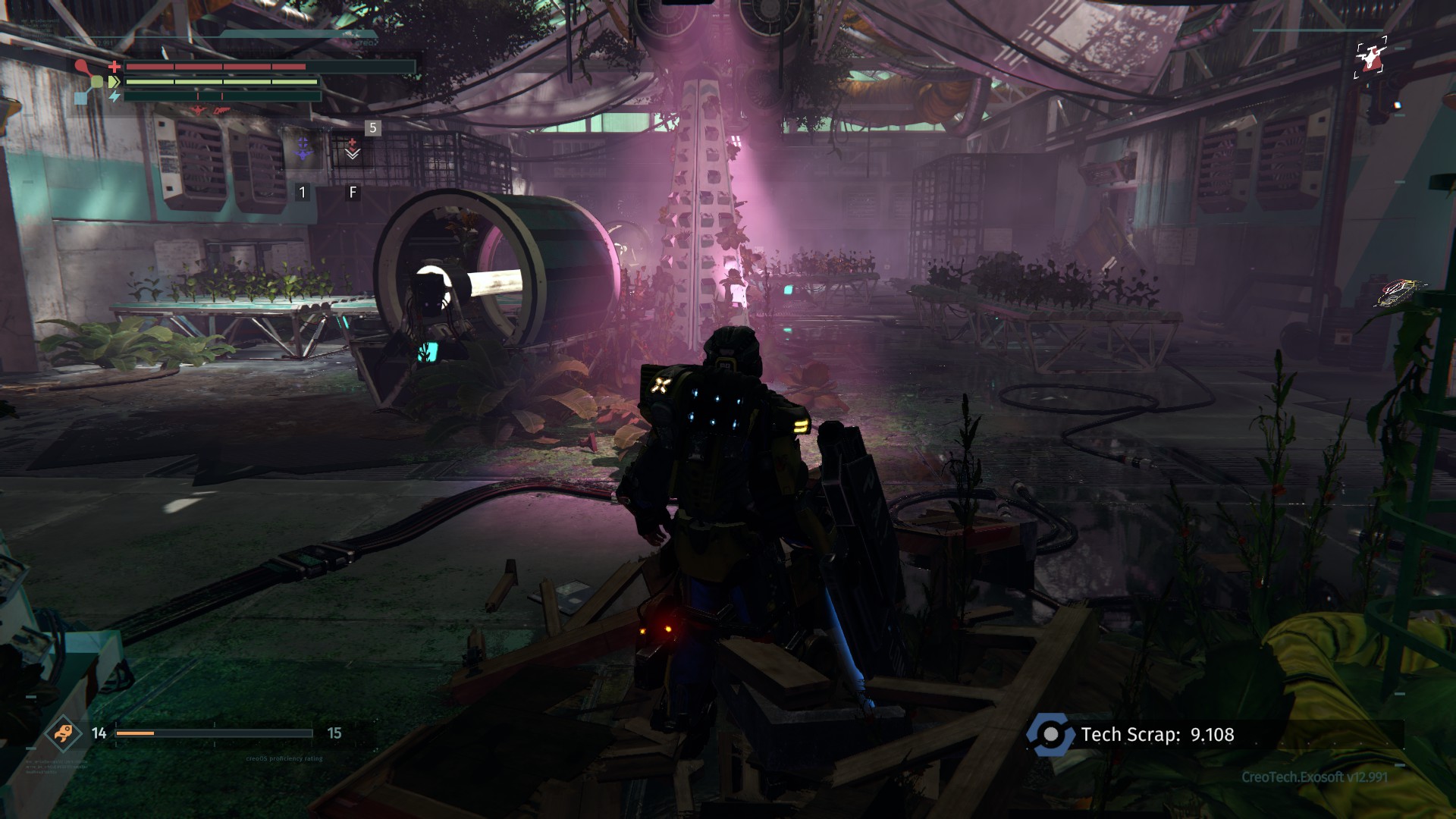